The Internet of Things (IoT) is considered nowadays a real technological revolution able to change and improve our life style. The possibility of having each object connected in a global network open new interesting application scenarios in which effective and advanced solutions can be developed to create real smart environments. Though the IoT concept has been originally conceived to have full working IP-based solutions on any kind of device, nowadays such a concept is moving towards the definition of global connectivity. As a consequence several communication technologies have been proposed to let “things” to be part of a global network. Generally speaking a “thing” can be any object connected and reachable from the network, as matter of example it is possible to cite:

Albeit the above mentioned applications are considered of great interest by industry, several issues must be solved:

While security, energy and fast processing issues must be solved in the connected object, interoperability can be reached in Local Gateways acting as aggregation point of IoT-islands compliant on different communication standards, thus following the general structure of any IoT environment: 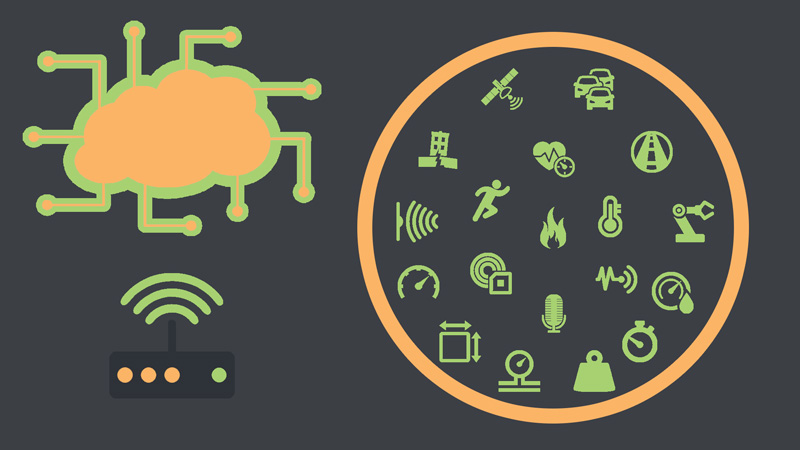 In such a scenario the keyword in Local Gateway hardware design is modularity. A Local Gateway device must able to support multiple communication standards through hardware modules that can be added or removed in a plug&play manner. The answer to this need of modularity is given by Amber (Advanced mother board for embedded systems prototyping).